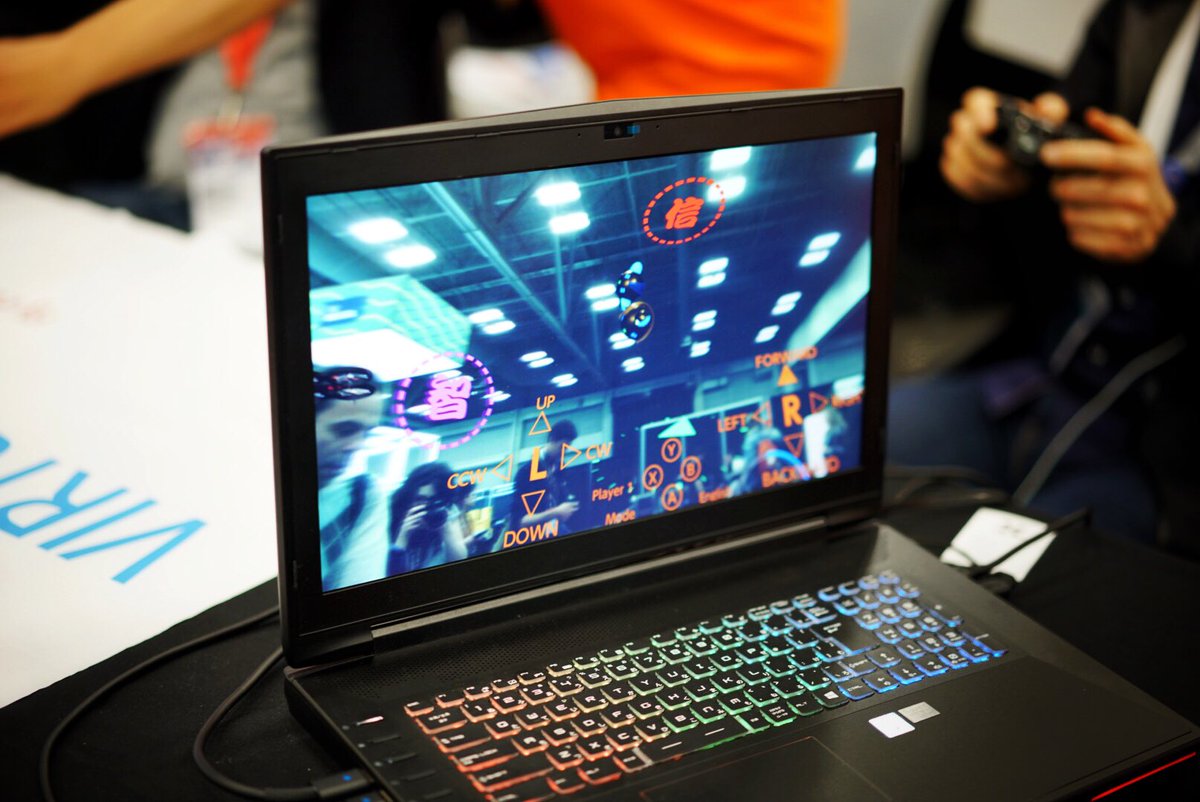 Thank you all who visited our  booth at SXSW2017 Trade Show. I think you enjoyed our MR demo, the ‘Virtual Drone’ !

The followings are some of them.

First up was the Virtual Drone exhibit, which a fairly unassuming Japanese company, Xooms, had developed and was showcasing in the exhibition hall. Here you could fly a virtual 3D drone around the hall and shoot at objects that would explode in the air around you. This worked by fixing stereo cameras to the external casing of the VR headsets (look closely at the photo below) and then combining the virtual overlay with the video feed of the real world environment creating a pretty seamless mixed reality experience. The thing that’s surprising about all this is that a U.S company called Magic Leap raised USD$1.4B off of the back of a special effects video which implied they had already built similar tech. We’ve all since discovered they’re far from it. Meanwhile Xooms has got on with building it. Something tells me the guys at Xooms deserve much greater attention in the Valley!

Virtual drones using Oculus Rift #VR headsets! Some of our REWIND developers will be super excited about this…! #SXSW pic.twitter.com/0tdjxGG8bI